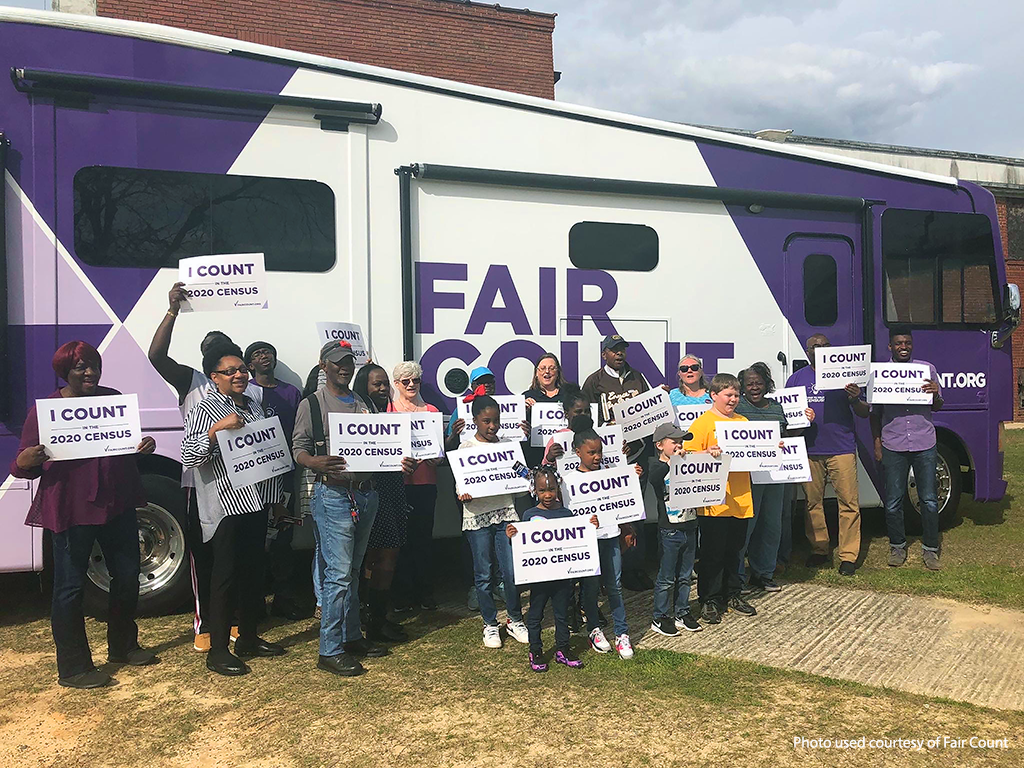 In 2015, more than a dozen foundation leaders who support U.S. democracy projects—including leaders from the Bauman Foundation, Ford Foundation, and Carnegie—identified a challenge that needed to be urgently addressed on a national level: the 2020 Census was rapidly approaching, and an accurate count was absolutely critical for democracy and equity.

Census data is used to determine how hundreds of billions of dollars are distributed annually to states and localities. A poorly executed census has long-lasting negative consequences, denying the government, the private sector, and civil society the data and resources they need to operate properly or make informed decisions. Census data is also used to redraw district boundaries, and when people aren’t accurately counted, political representation and allocation of public funding won’t meet the needs of communities. Too often, communities of color have been undercounted in the process—which means they lack the representation they deserve and don’t have the funds they need to operate.

Simply put, without a fair count of the population, there is little opportunity for all people in the U.S. to have equitable representation in our democracy.

Given the dramatic impact this issue can have, the foundation leaders decided to take action by launching a collaborative campaign involving funders and stakeholder groups.

The leaders and funders knew they needed to operate as a collaborative—what was to be achieved wasn’t something a single player could do alone. This collaboration not only needed to engage different types of funders, but also those organizations who rely on census data—such as groups within the civil rights community, faith-based organizations, statisticians, demographers, and organizations representing state and local governments.

The campaign leaders drafted a plan of action to move forward. The plan focused on three components: 1) addressing census policy matters, such as the transition from a paper to an online census; 2) prioritizing “get out the count” efforts to do outreach to the hardest to reach communities; and 3) engaging new players in census work, such as businesses, state and local governments, and faith-based groups.

Once a plan of action was drafted, the project quickly took off. While they had set out an initial fundraising target of $24.6 million—a number seen as aspirational—102 donors provided unprecedented support and ultimately gave $117 million to fund the national plan of action and even more funders were engaged within states for census outreach.

The collaborative faced various challenges as they launched and carried out the campaign. One of the initial challenges was that Congress failed early in the cycle to appropriate sufficient funding for the 2020 Census to be executed properly. This meant the Census Bureau was not able to properly test run the census as it normally does, even though this was the first census that would be done primarily online. For the funder collaborative this meant doubling down on its main objective—reaching out to the “hard-to-count” communities.

Other unanticipated hurdles arose surrounding the operation of the 2020 Census that the group had not been initially expecting—including the possible inclusion of a citizenship question that sowed distrust in the Census from immigrant communities and many others. Going beyond the citizenship question, the Trump administration took unprecedented steps to exclude people from participating or being properly counted. For example, President Trump signed executive actions to exclude non-citizens from the apportionment, which is the count that allocates the number of congressional seats for each state.

Fortunately, these census issues brought out unparalleled levels of engagement from funders and nonprofits across the country. In addition to providing funding, more than 300 foundation executives signed a letter to the U.S. Department of Commerce (the entity responsible for the Census) to drop the citizenship question. Additionally, more than 500 philanthropic institutions from nearly every state signed a letter to the Department of Commerce asking it to not shorten the count after the Census Bureau announced it would shorten it by a month.

Even as the collaborative was grappling with these thorny issues, along came the pandemic. Groups had to quickly pivot from in-person to virtual strategies for reaching those who are historically undercounted. The census collaborative also had to adapt and target its funds to overcome hurdles that could discourage people from participating in the process.

Ultimately, the collaborative was able to stop most of the troubling policy proposals and do remarkable work to encourage historically undercounted populations to complete the Census. For example, the funder collaborative supported research to help people understand how extensive the underreporting of young children has been.  It also supported interactive maps to zoom in on your community to learn about census participation and how an undercount could affect federal funding to your state.

While we will not know the ultimate results or data quality of the 2020 Census for months to come, the positive impact that the funder census collaborative has achieved is undeniable.

Working Collaboratively and Preparing for What’s Next

Because the group works as a funder and stakeholder collaborative, it needed to operate under a flexible management model. The collaborative was set up as an aligned funding model, meaning that funders can participate by giving to a pooled fund or directly funding organizations helping to carry out the plan of action. The group’s funders established the pooled fund at New Venture Fund—by doing this, funders and census experts were able to focus on the programmatic functions while NVF oversaw the fund’s management.

New Venture Fund also helped with a funding tracker by contributing funding data from the pooled fund while the funders collected information about direct giving from foundations to the organizations. This allowed the collaborative to monitor the funding situation for various organizations and identify funding gaps, which it could fill from the pooled funds.

By functioning as a donor and stakeholder collaborative, the work among funders and grantees created diverse learning communities and contributed to a stronger national civic engagement network that will help with future work on this issue. Part of the success of the collaborative was the result of its willingness to deal transparently with power discrepancies between funders and grantees and to have candid conversations about sensitive subjects, such as equity and racial justice, which required active listening from all parties. Grantees—who have been doing the groundwork on this issue for years—had to feel like they could give candid feedback to funders about the direction of the project without fear of being penalized. This kind of open and honest relationship between funders and grantees is not always common.

These efforts helped build trust among different groups in a multi-racial collaborative—and that trust may help these groups take on other civic engagement activities such as redistricting. It also built trust among funders at the local, state, and national levels that carries over to other activities. In fact, the funders and stakeholders are already discussing how to sustain this collaborative with a focus on the 2030 Census.

The group’s efforts proved that when donors and funders want to work together on democracy and equity issues, a collaborative model is essential. If your plan of action is not supported by all—but just by a few at the top—it’s impossible to move in one direction and achieve positive impact. 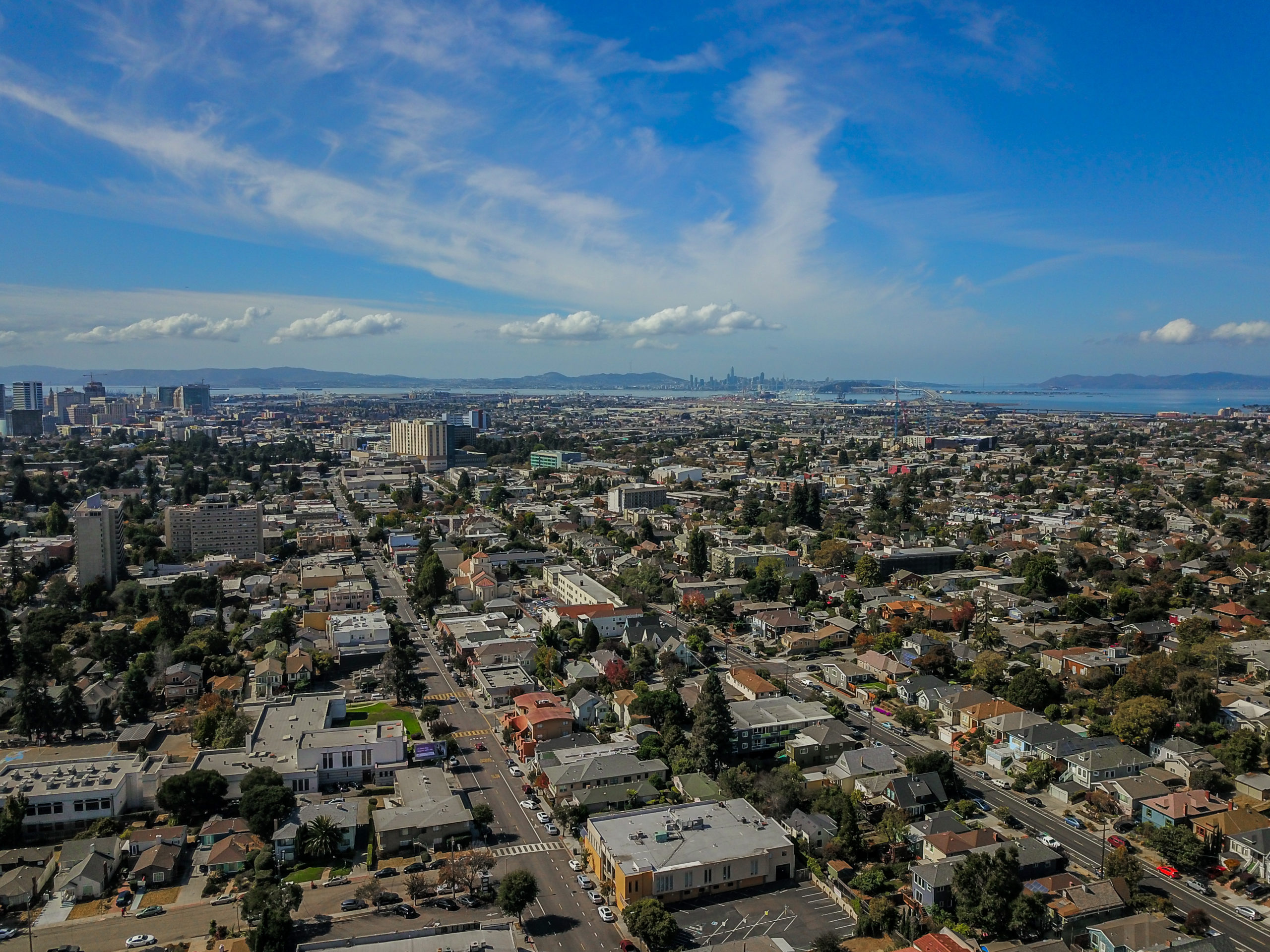 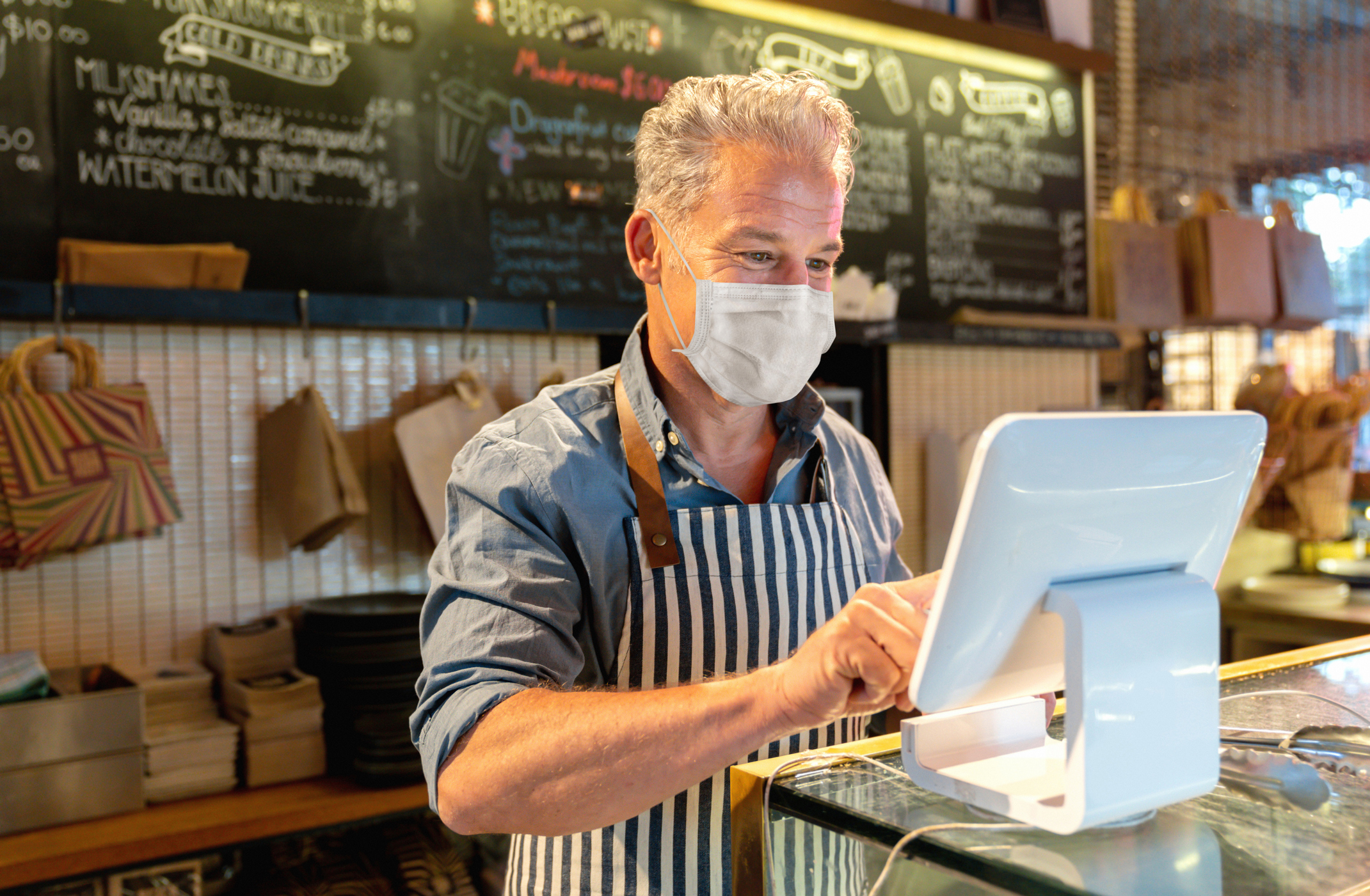