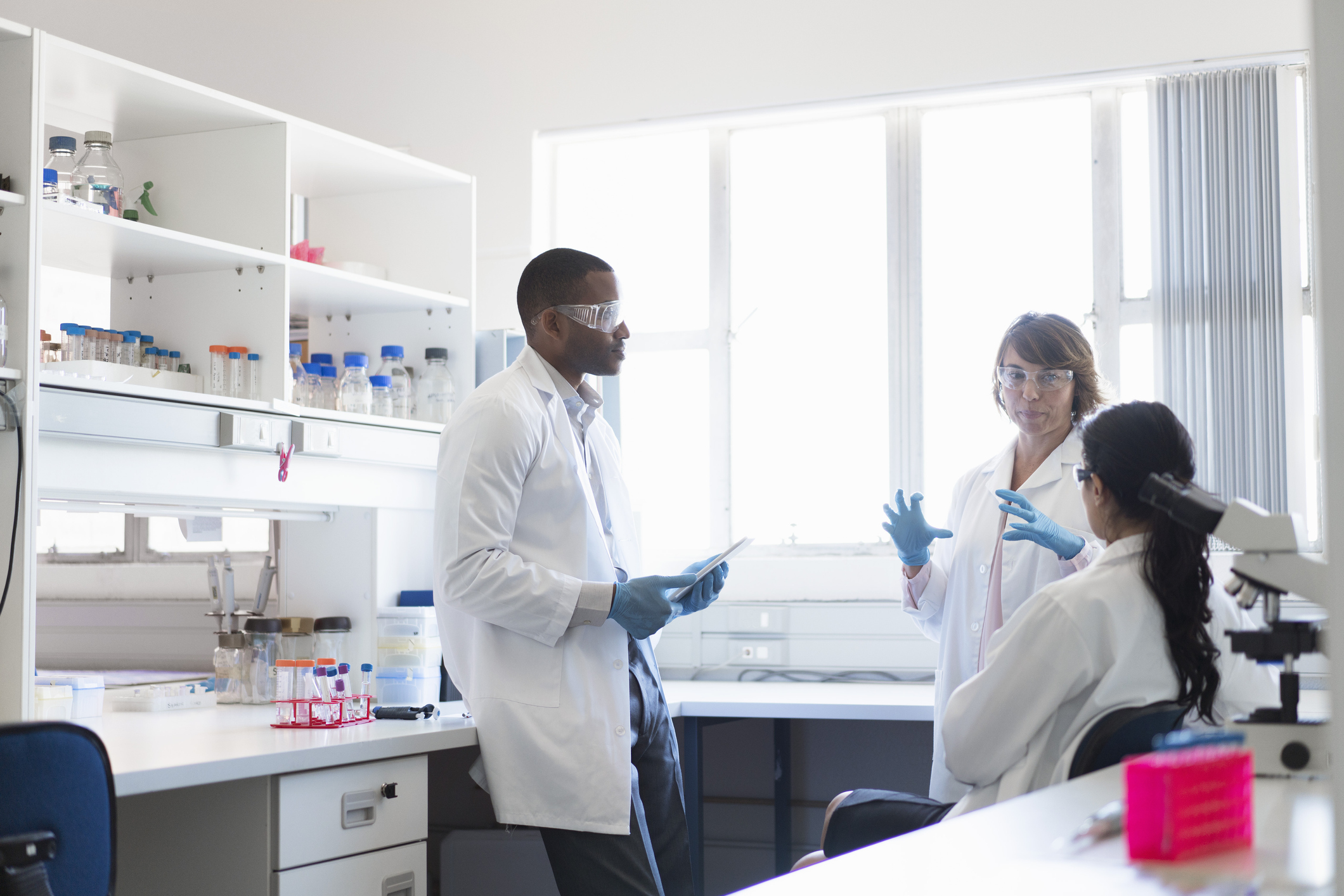 Every year, the United States spends approximately $60 billion of taxpayer money on scientific research. Until recently, taxpayers might have been under the impression that they could visit the websites of the National Institutes of Health, the National Science Foundation, or NASA to find the results of that research. However, that’s not the case. The only way taxpayers can review taxpayer-funded research is to pay substantial subscription fees to access costly scientific journals.

The Scholarly Publishing and Academic Resources Coalition (SPARC) believes that if American taxpayers are going to pay for research, they should have the right to access the results—for free. Scientists embark on research to uncover new information and share their discoveries with others who can then build on those findings, today or in the future. That is how knowledge advances, and SPARC is committed to taking down barriers that keep this from happening.

SPARC began as a project of the Association of Research Libraries (ARL), but soon after it was created, it needed to find a new home to scale its efforts.

How to achieve high-level advocacy

Project leaders quickly realized that they would need to address the problem at its source, by changing the underlying rules for how publicly funded research is shared. Changing the system would require engaging in aggressive, high-level advocacy in the United States and across the globe.

That’s when the New Venture Fund stepped in and provided SPARC the operational expertise and support it needed to get clear on the problem, sound the alarm to important stakeholders, and mount the advocacy to make sweeping changes—without taking on the high overhead costs of managing an independent organization.

Since we first partnered, our expertise and support has freed SPARC to continue to focus on changing systems to ensure free access to research paid for by taxpayer money. 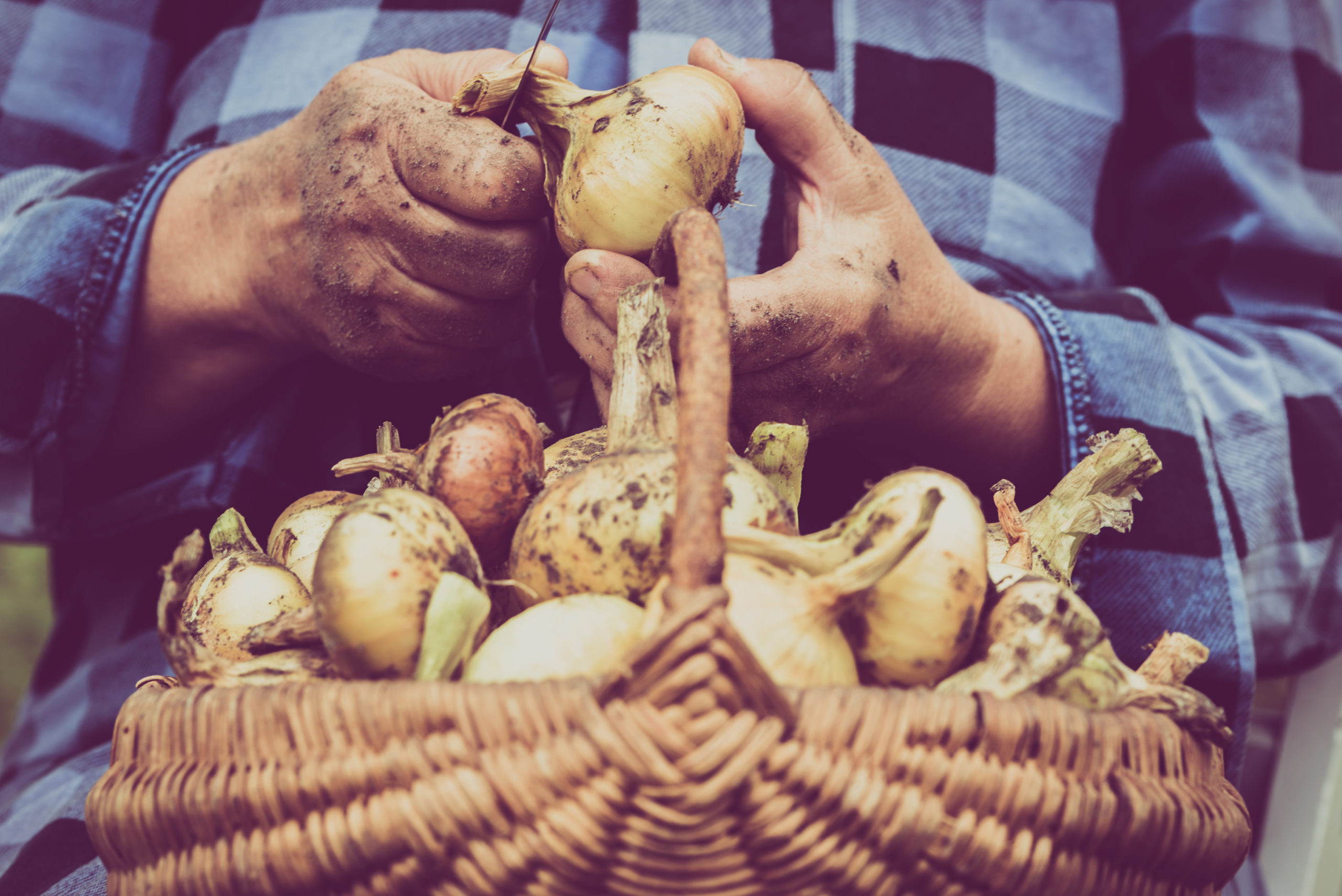 Catalyzing a National Movement for Fines and Fees Reform 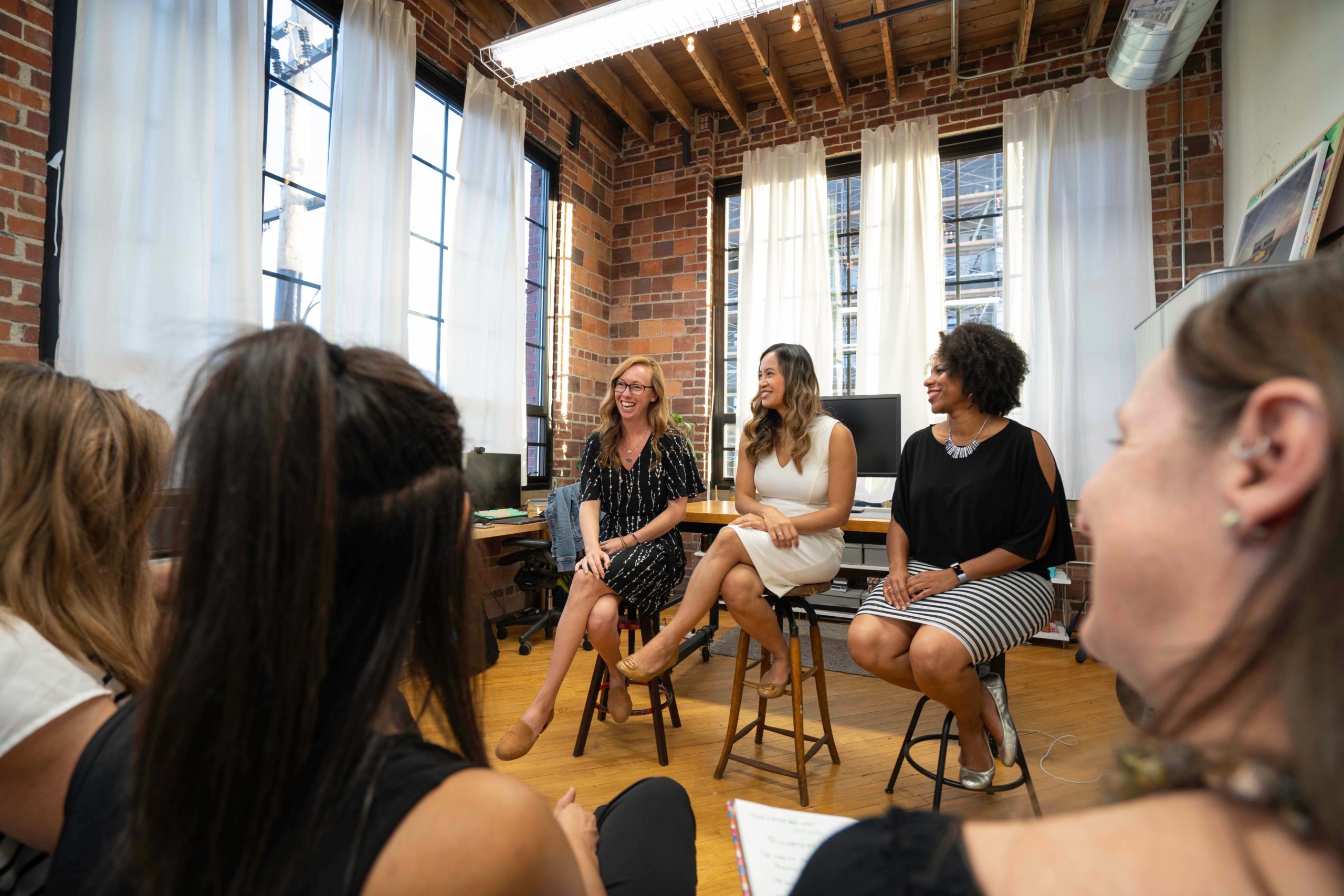