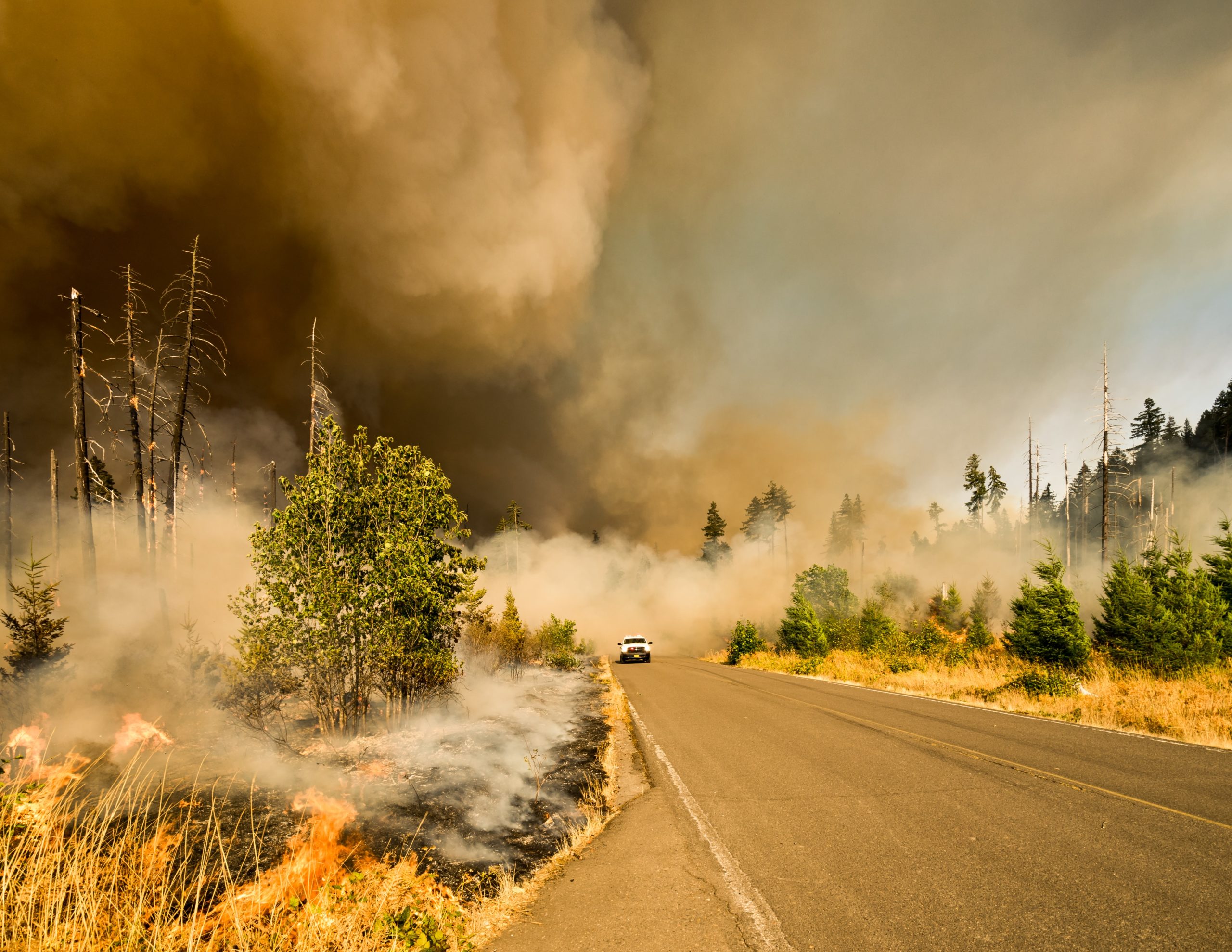 In each case, philanthropy groups responded the best they knew how. As had happened many times before, lists of needs were published, teleconferences were held by field leaders, ideas for effective giving were shared, and worthy nonprofit groups and community leaders were identified to receive resources so they could help on the ground.

In response to each disaster, there were bursts of giving. But then, the media attention waned, resources budgeted for emergency response petered out, and many of the philanthropies went back to business as usual. Leaders and donors were following the same old playbook when so much more could be done—and when climate models showed more disasters were coming.

When disasters hit, communities not only face short-term response needs but long-term recovery and rebuilding challenges as well. In the toughest cases, as with the South Asian tsunami and Hurricane Katrina, the communities most affected are ones that already face deep inequities and have fewer resources on hand to invest in rebuilding what was lost. In this context, disaster philanthropy efforts too often delivered dollars to organizations or on timelines that weren’t optimized for meeting actual needs—and not enough dollars went to long-term recovery, rebuilding, and prevention efforts.

Recognizing this challenge, a small group of social-impact entrepreneurs set out to create a solution. Among them was Regine A. Webster, now vice president at the group they founded in 2010: the Center for Disaster Philanthropy (CDP).

Today, CDP boasts a staff of 19 that helps coordinate philanthropic response to disasters around the globe. The group mobilizes a full range of resources that strengthens the ability of communities to withstand disasters and recover more equitably when they occur. In 2019 alone, CDP distributed $10.9 million to 65 organizations. Most recently, CDP has also brought its disaster-philanthropy expertise to bear on the greatest disaster challenge in recent history: the COVID-19 pandemic.

How did CDP go from a nascent idea in need of a place to grow to a critical part of the philanthropic sector’s disaster-response infrastructure?  According to Regine Webster, “we are 11 years in and rocking and rolling, and we are a New Venture Fund success story.”

Regine remembers the many challenges of getting a new nonprofit venture off the ground. She and others brought deep experience in disaster response philanthropy that helped them understand the challenge at hand, but designing and building an organization to actually address that challenge was no simple task.

“NVF provided a safe space for us to incubate, to test out our mission and programs and begin to grow,” she recalls. “The NVF team helped with managing the books, the budget, and organizational operations. They provided crucial capacity that helped position us to deliver on our goals and grow into the fully fledged organization we have since become.”

The partnership with NVF meant CDP’s entrepreneurial leaders could focus their time and energy on developing the vision, strategies, and programs that would enable the Center to thrive and deliver on its mission. At the same time, they could rely on NVF to handle operations, including executing grants and contracts, hiring new employees and administering benefits, and managing financial accounts.

With NVF’s operational support, CDP grew, generated impact in pursuit of its mission, and delivered value for the philanthropic field. When it was ready, it spun out from NVF to become an independent organization.

Today, along with focusing on COVID-19 response, CDP continues to support effective response to natural disasters like the devastating earthquake that hit Haiti in early August. It established the CDP Haiti Earthquake Recovery Fund to ensure that donors’ gifts support communities across the country as they work to rebuild, recover, and prepare for future disasters.

CDP also shares knowledge with the field through its annual State of Disaster Philanthropy report. This report evaluates year to year how philanthropy responds to disasters and it encourages the philanthropy community to support the full arc of a disaster, not just the immediate humanitarian needs.

In short: CDP is improving how the entire philanthropy community approaches disaster relief. The team at NVF is proud to have played a part in supporting its early development and enabling its subsequent impact. 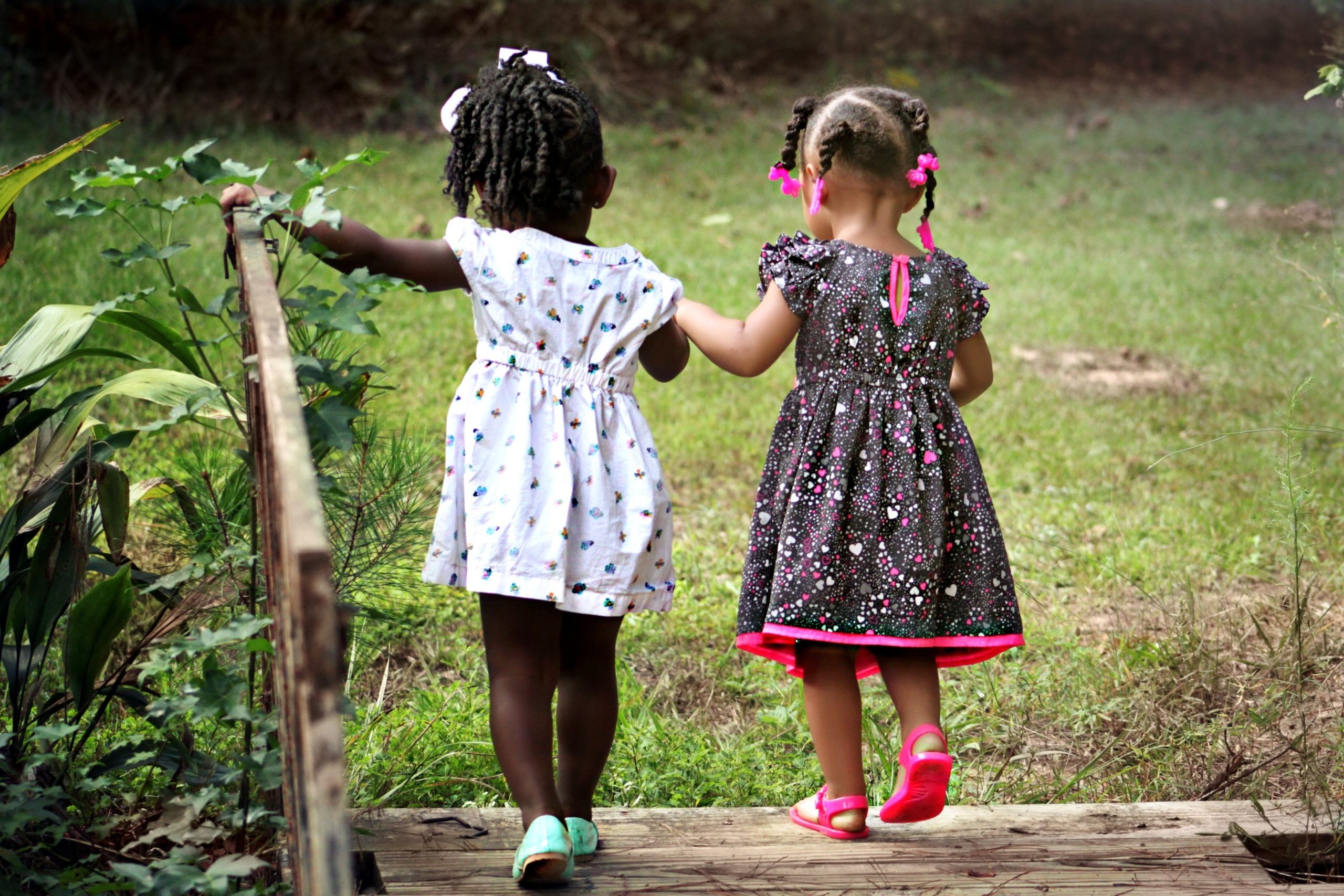 Empathy Plus Action: Behind the Scenes of the Compassion Project 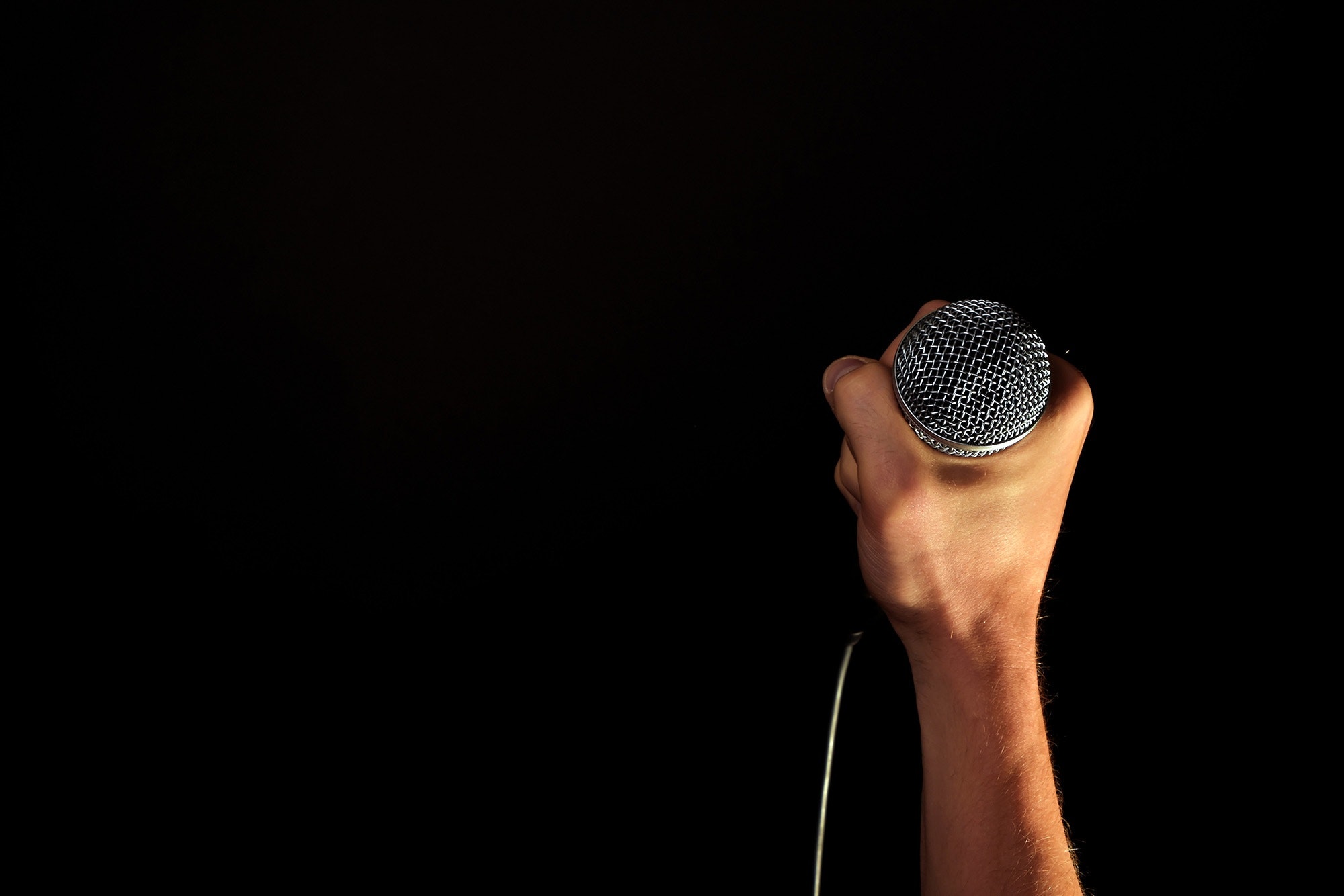 Inside the Dangerous Speech Project’s Work to Prevent Atrocities 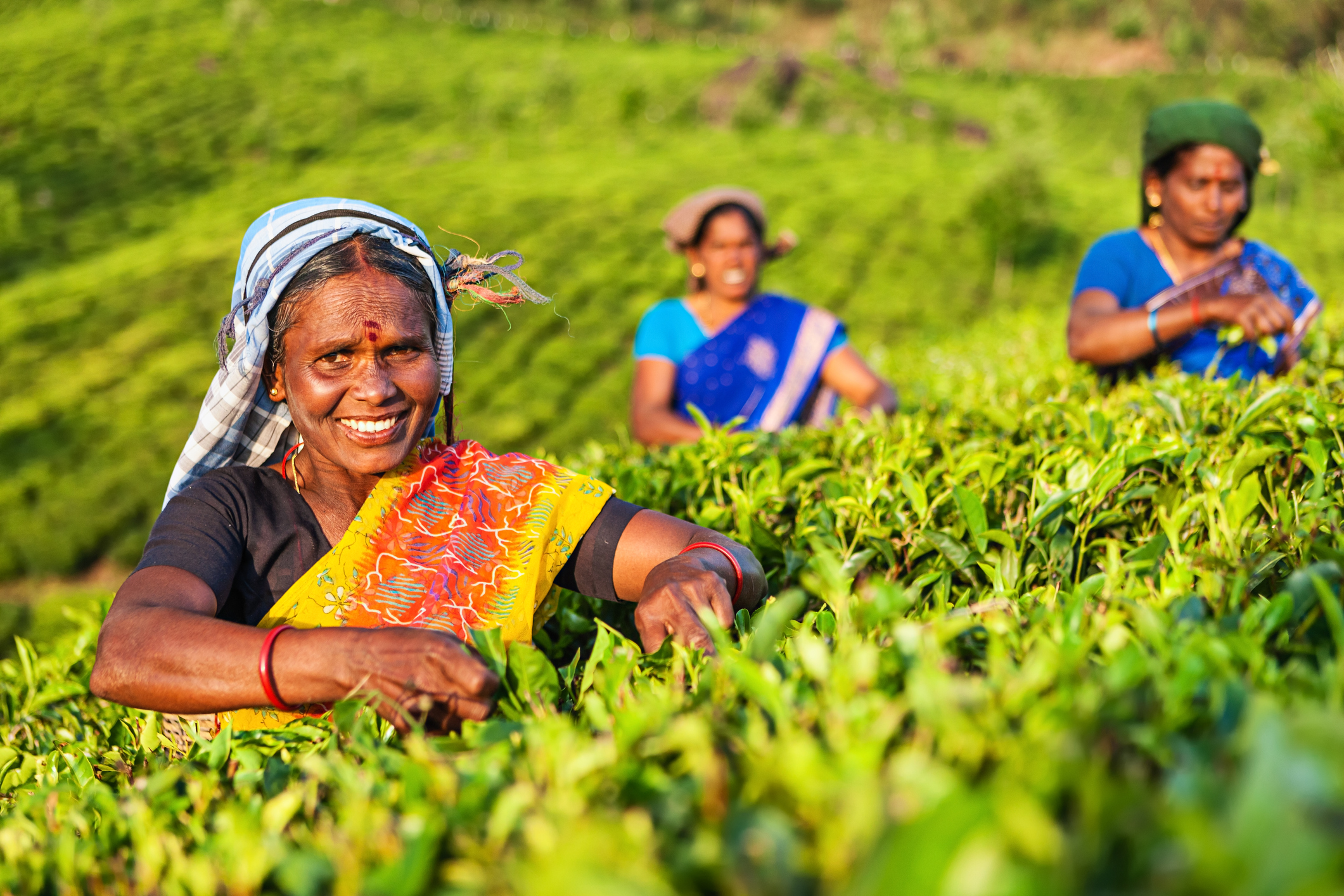